This week, after 30 years of being a Police Officer, I retied!

I joined West Yorkshire Police on 15th January 1990, as a fresh faced 22 year old. I was fairly naïve, not particularly streetwise and had led a sheltered life, being the only girl, with three brothers. However I wanted to help other people, do something worthwhile and I honestly thought that I would be able to change the world.

I may not have changed the world over the last 30 years, but I know that I have changed some people’s lives for the better. There will be those that were not happy with the decisions I made, the action that I took, or the outcomes of their reports to me, but on the whole i know that I have always done the best job that I could, have been honest and always done what I thought was right.

I am not sad at retiring and I have been looking forward to it for a while. I will miss my friends and colleagues, the interesting work, the feeling of making a difference but I also am ready for a change and am looking forward to doing lots of new things. I am not going to be completely retired, as I still have various avenues for work, but I will no longer be working full time and I will no longer be a Police Officer.

Over the last few months I have had some very interesting comments about retiring at such a young age. Lots of people have said how “lucky” I am, how nice it must be to get a “free pension” and how unfair it is that they have to work much longer than me. I do not believe that I deserve to retire more than anyone else, but I know that I am getting what I signed up to 30 years ago and that it certainly isn’t for free. I am entitled to retire at this age because I signed up for 30 years. I have paid a large amount of money in contributions for the last 30 years. I have stuck with a career that has been difficult at times, frustrating and had ground me down to the point of losing my self confidence and belief that I was doing a good job. For all the missed birthdays, Christmas days, school sports days, concerts, late nights, early mornings, long hours and lack of sleep. For being spat at, sworn at, called names, complained about and wondering how I was going to get through, for this I now feel entitled to retire.

A Job Worth Doing

I have loved my job for the most part. Although the above paragraph points out the negatives, there have been lots of positives too. I have spent a good majority of my service as an investigator within safeguarding units, investigating crimes and protecting the most vulnerable people in society. For the last four years I have trained others to conduct those investigations.

So now I intend to take a well earned break, before I move on to pastures new.

Thank you to the people that I have worked with for their support over the years. Thank you to everyone who came to celebrate with me and for the lovely gifts and cards. Remembering fondly those who were with me 30 years ago when I joined the police, or who I have met along the way, but are no longer with us.

Most of all a huge thank you to my family and friends outside the Police who have supported me physically and mentally. I could not have done it without you! 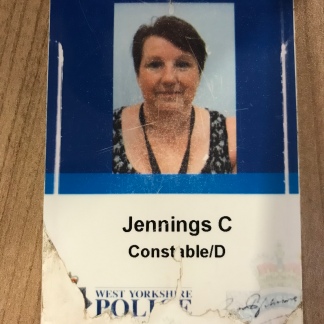 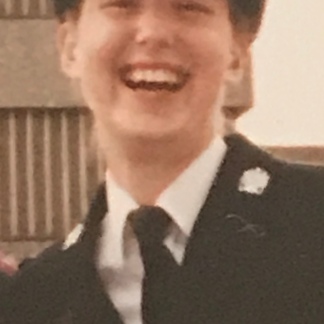 One thought on “Happy Retirement”